This 500 Side Valve TRW has just finished on the bay,although this one is set up for Trials, any of  these Twins seem to be getting scarce nowadays. 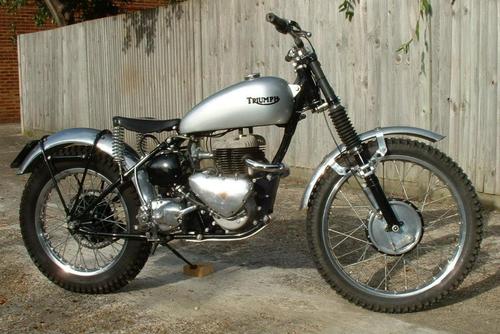 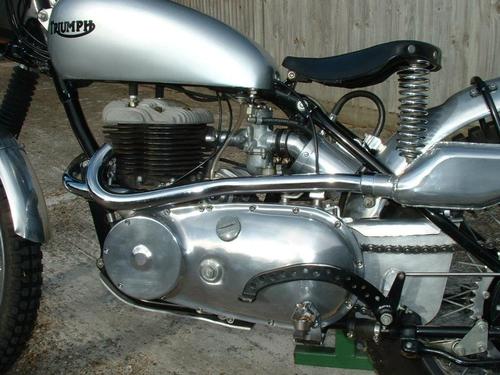 Seem to remember BIKE magazine having one as a project in the very early days, they were going to flat track it, can't remember seeing it finished though. 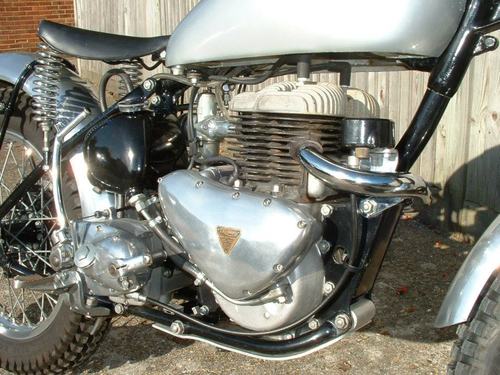 This is a very early Army issue, 1948 pre nacelle example recently repatriated from the Middle- East 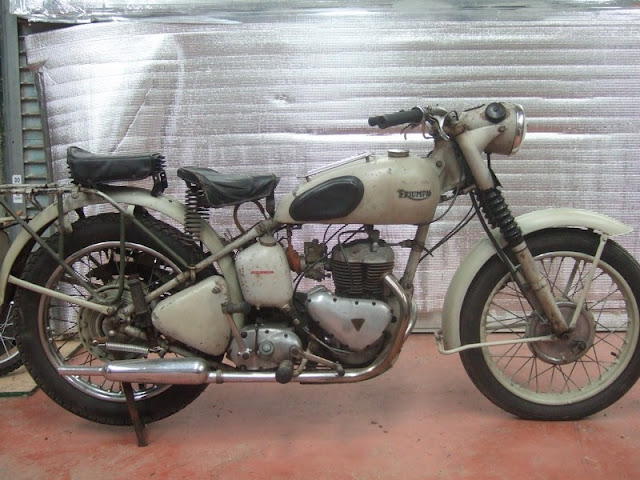 Similar Stuff Bobbers in a British style, Off to the side, Quality