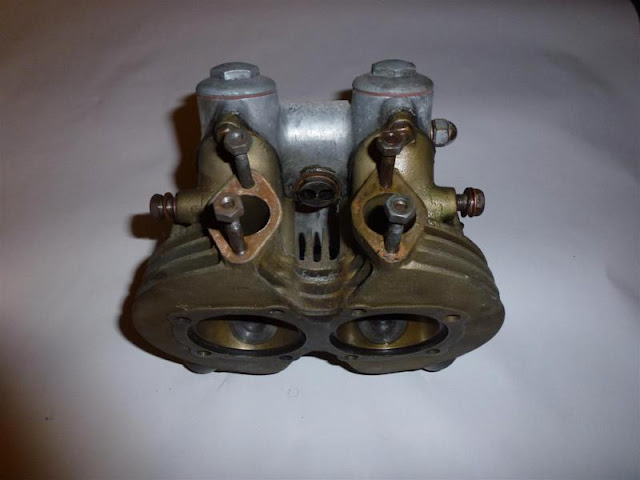 This has just appeared on the Bay, 7 day auction.
A 1939 bronze head for a Tiger 100, things don't get much rarer or more desirable than this in the pre-unit world. It's reckoned that less than 300 were produced before the Germans turned up overhead in 1940 and stopped the party early 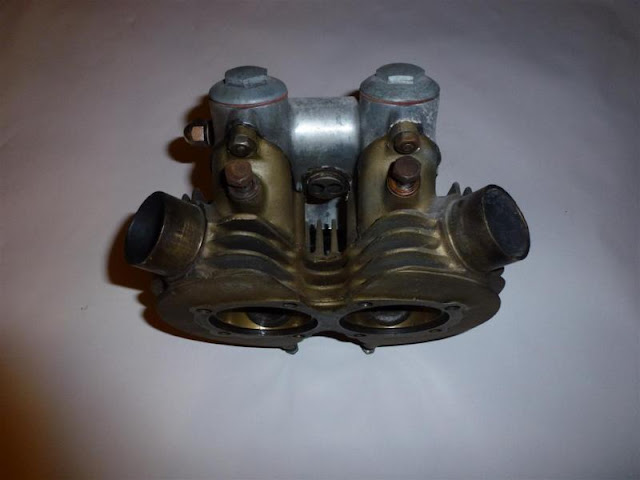 This is almost definitely a once in a lifetime opportunity to become the proud owner of one of these. Read somewhere on the netscape that one dude has spent the last six years trying to find one and has never even got a sniff of one. 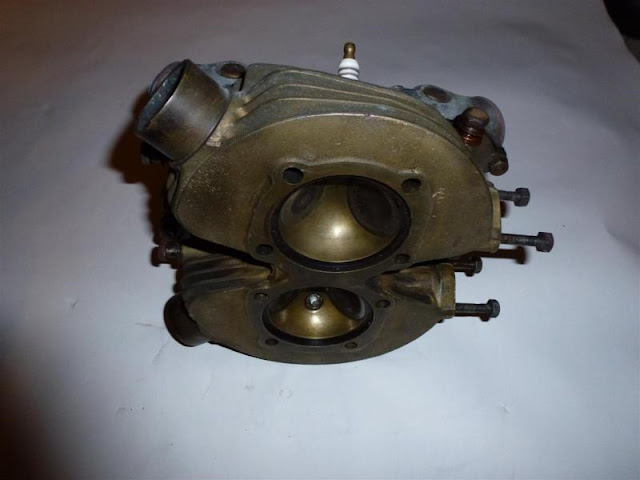 No idea what it will fetch, close to three grand I reckon, which is why this soldier ain't gonna get involved in the bidding war. However if you feel that you're up for the fight it can be found HERE
Brought to you by ... Quaffmeister at 08:24